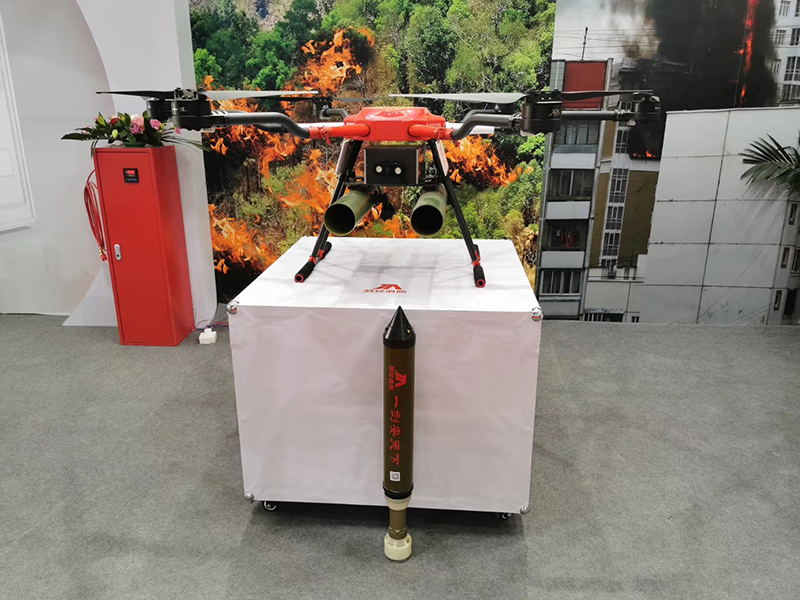 (Use for unmanned aerial vehicle)

III. Existing Categories and Specifications
There are several series, such as ultra-fine dry powder, aerosol, water-based type, mixing type and so on, which can be customized according to customer needs.